The Infinite Flash of Memory: A conversation on Jardín de Pulpos (Octopus’s Garden) 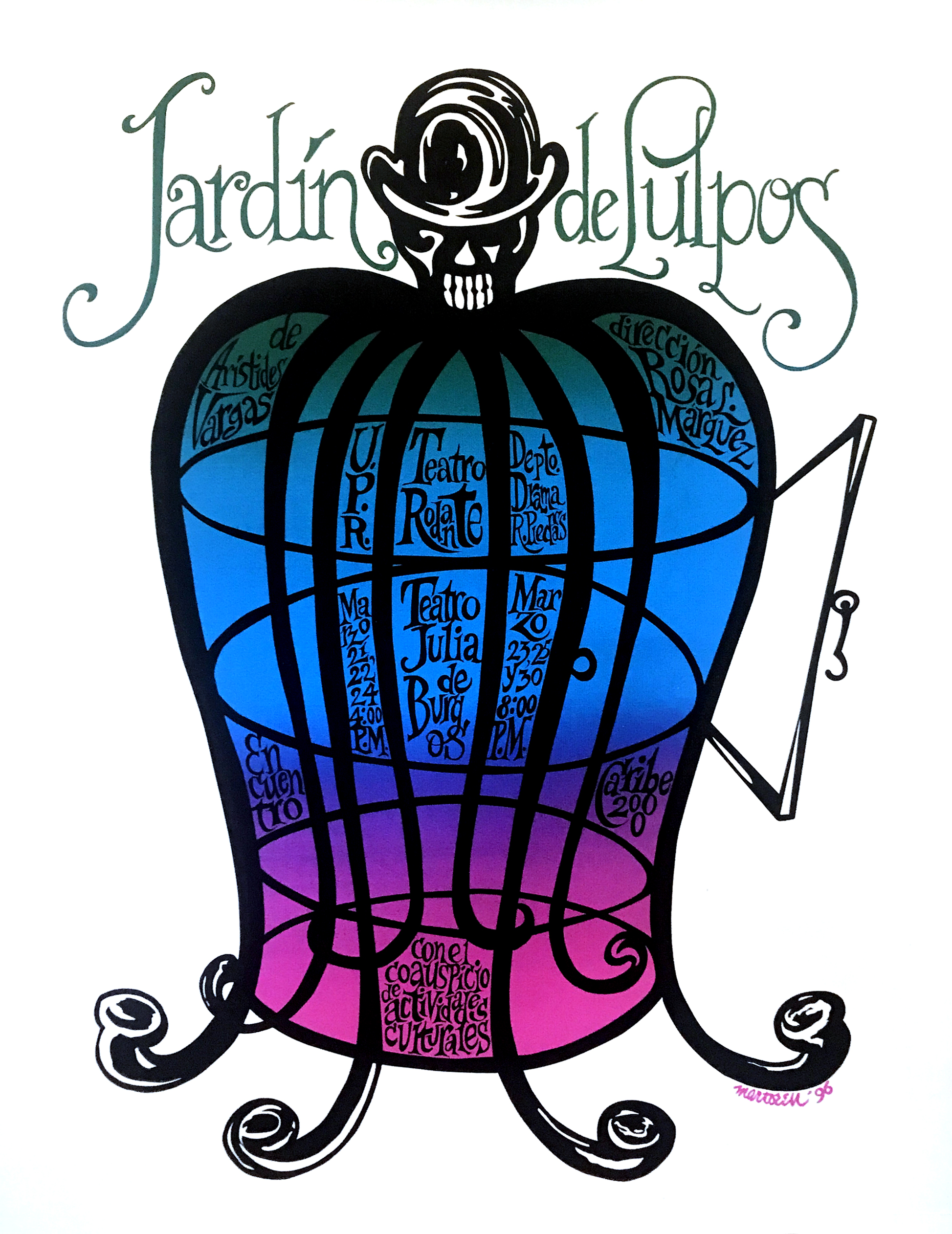 The Infinite Flash of Memory: A conversation on Jardín de Pulpos (Octopus’s Garden)

FREE to the public. Limited seating. RSVP at caborca.tickets@gmail.com

This evening features a discussion about Latin American resistance movements and protest-theatre art originated in the 20th century; about the collaborative creative process, dramaturgy, acting, staging, and translating Jardín de pulpos for the 21st century Anglophone US audience.

– from Juegos interiores: an interview with Arístides Vargas. 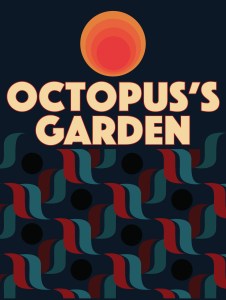 Presented by Caborca and Loisaida Inc., in partnership with The Graduate Program in Translation at the University of Puerto Rico in Río Piedras, and UArte – Universidad de las Artes in Guayaquil, Ecuador. Javier Antonio Gonzalez is a participant in the Global Connections–IN the LAB program, funded by The Andrew W. Mellon Foundation and administered by Theatre Communications Group, the national organization for the professional not-for-profit American theatre

This symposium is being presented alongside Caborca’s visionary new production of Octopus’s Garden in its first English language version. Translated by Aurora Lauzardo. Directed by Javier Antonio González. Octopus’s Garden runs at Target Margin Theater from July 12-21. For tickets to our performances visit https://octopusgarden.brownpapertickets.com

A man enlists the town madwoman to help him recover his memory at the seashore. He encounters the ghosts of his ancestors emerging from the rupture of authoritarian violence, inviting him to dream again.

Arístides Vargas – playwright, founder, and director of one of the most important groups of Contemporary Latin American Theater: the Malayerba Group.

Aurora Lauzardo – translator, professor and co-chair of the Graduate Program in Translation at the University of Puerto Rico.