Think gentrification is completely erasing the H(OUR)rstory and identities of native New York residents? Think again. Amidst new developments, increasing rents, empty storefronts, newcomers in LES, Crown Heights, Washington Heights, Harlem, & Bushwick, artists are finding ways to claim their stake in the areas, tethering the old soul of these communities. A group of such artists are coming to Loisaida, Inc.’s Center, one of the remaining physical spaces serving the LES and NYC Latino and independent community, to present a series of interactive works paying tribute to the Home(s).

en casa afuera, a live exhibit which will run from June 12th to June 19th, brings together new young artists from the metropolitan New York and New Jersey region spanning the ages of mid 20’s-30’s.— Mckenzie Angelo, Anthony Rosado, Jonathan Gonzalez, Yoira Santos, Adam Echahly, Lamar Stephens, Adam Rhodes, Chazz Bruce, and Stephanie Mota. They came together to investigate the intersections of home and displacement, as well as the potential for art making to reflect and revision these relations. Loisaida Inc., as the performance hub, may then be the home or shelter that localizes this web of creative results.

The process of what initially began as a series of conversations on the shifting dynamics of New York City, the forces that will it, and what is authentic in these urban amalgamations, developed into a need to generate around these lofty queries – what is home? and what remains as the physical departs from what we know it to be? (whether by a stripping of possession or decay.) Lastly, what does this process of transition look like, feel like, for us?

Visitors and members of the community, old and new, are encouraged to the engage in and think about the daily rituals of Home(s). The series of installations range from the symbolic to the banal. One of the works, a collage in the main hallways shows a Nuyorican’s response to gentrification while another shares with audiences the everyday objects our communities use to pamper themselves. Together, all works zoom in and out of the experience of a changing neighborhood.

en casa afuera represents and shines light onto the complex process of change and gentrification in NYC, and celebrates the histories that are passed on from generation to generation and carried everywhere. Above all, they encourage artists and guests to preserving our stories and our communities will follow.

When asked what Loisaida means for them the group responded:
“Loisaida has been an iconic place-maker for both its residents and the world at large. It architecturally houses the pride and cultural breadth of a community, while transcending the energetic embodiment of LES – a location/identity in flux. These dynamics are at the heart of our creative interests and explorations en casa afuera.” 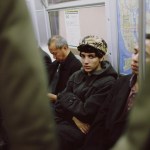 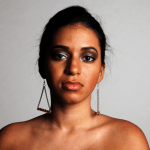 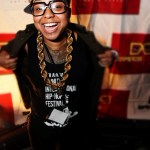 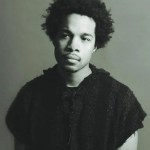 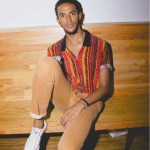 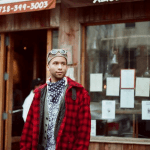 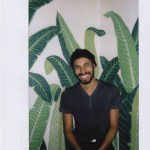 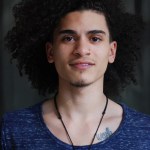 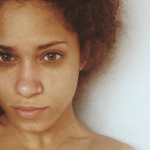