The Look of Sovereignity 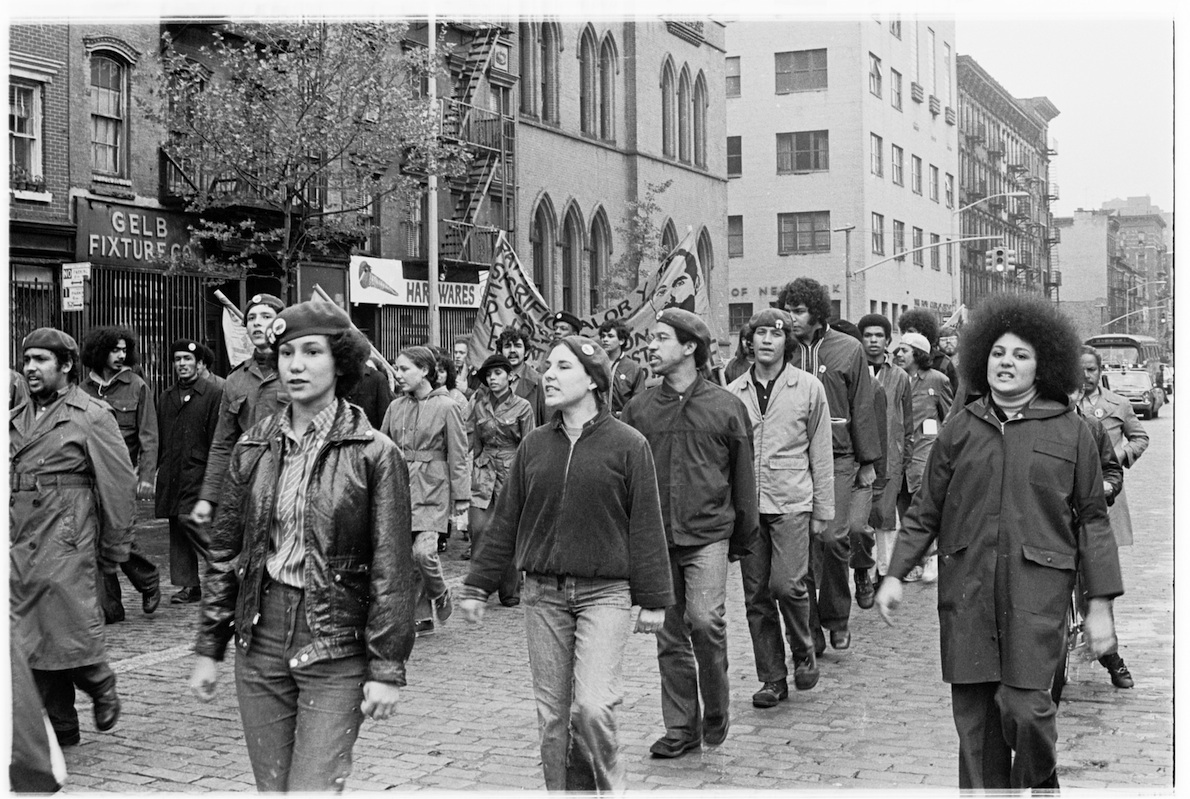 Her work is focused on a comparative exploration of coloniality, primarily in Puerto Rico and the United States, with special attention given to the intersections between race, ethnicity, gender, sexuality and politics. She is an associate professor of English and Comparative Literature and Director of the Center for the Study of Ethnicity and Race at Columbia University in New York City. She has also contributed to the Huffington Post, El Diario/La Prensa, and 80 Grados, and since 2008 has served as a Global Expert for the United Nations Rapid Response Media Mechanism. She is one of the best-known Puerto Rican lesbian artists currently living in the United States.