A project by: Matthew Mottel in collaboration with Loisaida Inc.,

Exhibition Opening: Wednesday, May 9 at 6:00 pm 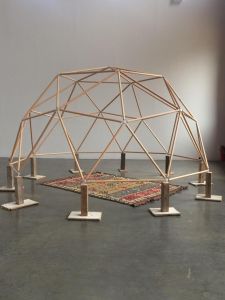 Through a collaborative project between Loisaida Inc., La Plaza Cultural de Armando Perez and DIAP (Digital Intermedia MFA program at City College), artist and researcher Matthew Mottel (Syeus Mottel’s son) built 2 geodesic domes (one at La Plaza and the other at the Loisaida Inc. Center’ courtyard) as an interactive art installation. In interviewing Carlos “Chino” Garcia as part of his research, Matthew was told that the domes CHARAS built functioned as both recreational activity spaces and as experimental examples of how to build disaster relief housing in non urban areas. The same functions apply now. The dome at La Plaza Cultura, will be seen from the street, with high visibility. This will bring people to the other dome in the courtyard and exhibition happening at Loisaida Center, which will feature a more detailed documentation of the original events of 1972-73.

The week of the exhibition opening, many public performances, talks and workshops transpires in both the Loisaida Center dome, and at La Plaza Cultural. These events will be influenced by the type of programming that happened during the 20+ years of events and exhibitions of El Bohio before being pushed out of its iconic and historic location on 9th Street, formerly known as P.S. 64. 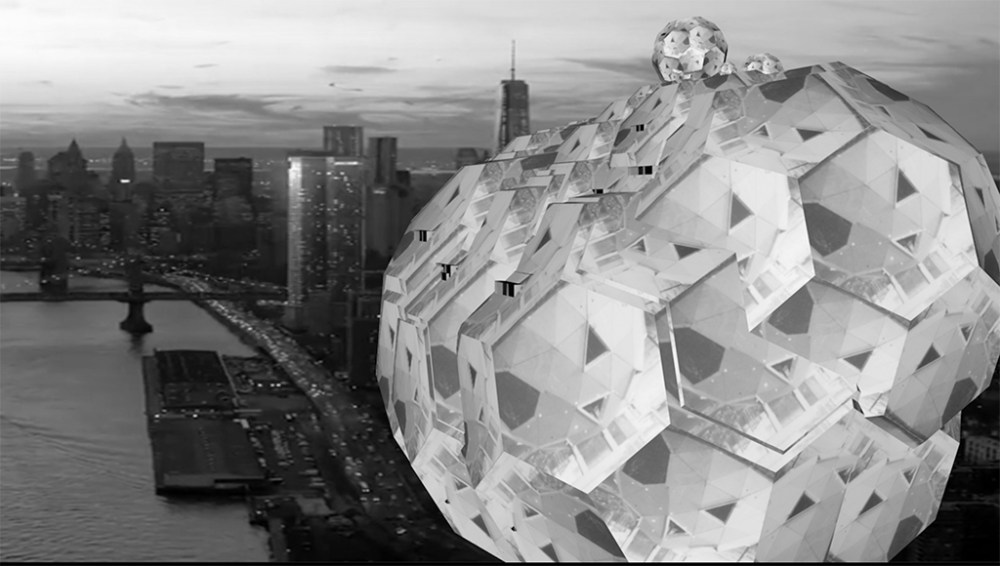 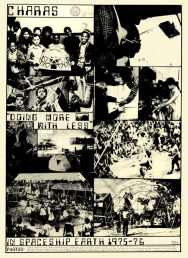 Sunday, May 6 at 2:00 pm – Dome Building Workshop where participants will assist in the building of a 12′ geodesic dome. There will also be a special screening of archival footage from Bucky Fuller.