Project LAZO: Supported at its Ends—Hanging by its Weight 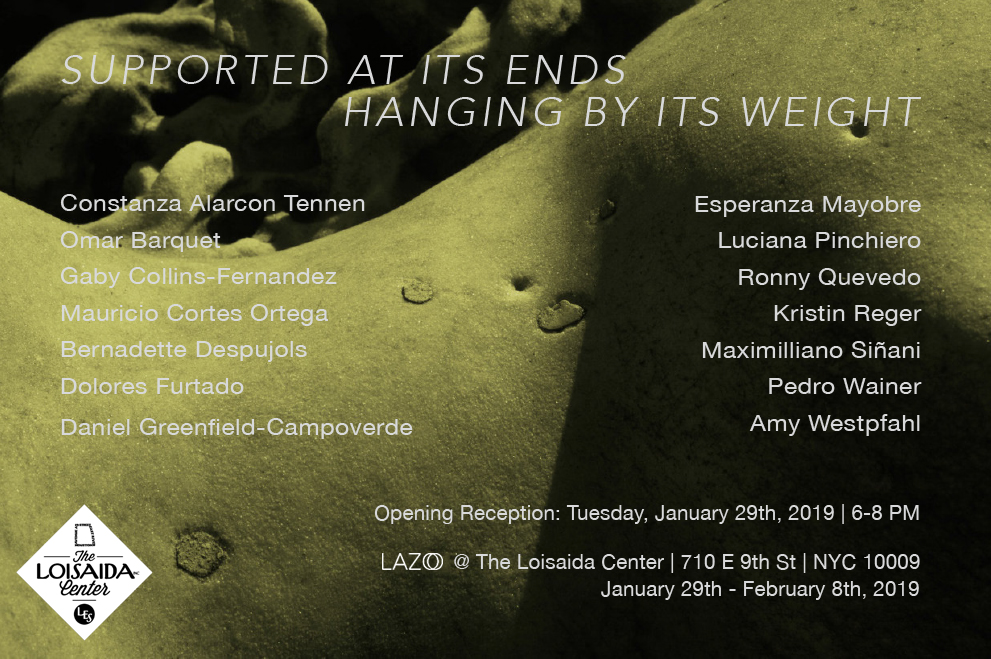 Supported at its Ends—Hanging by its Weight

Read more about the residency here.