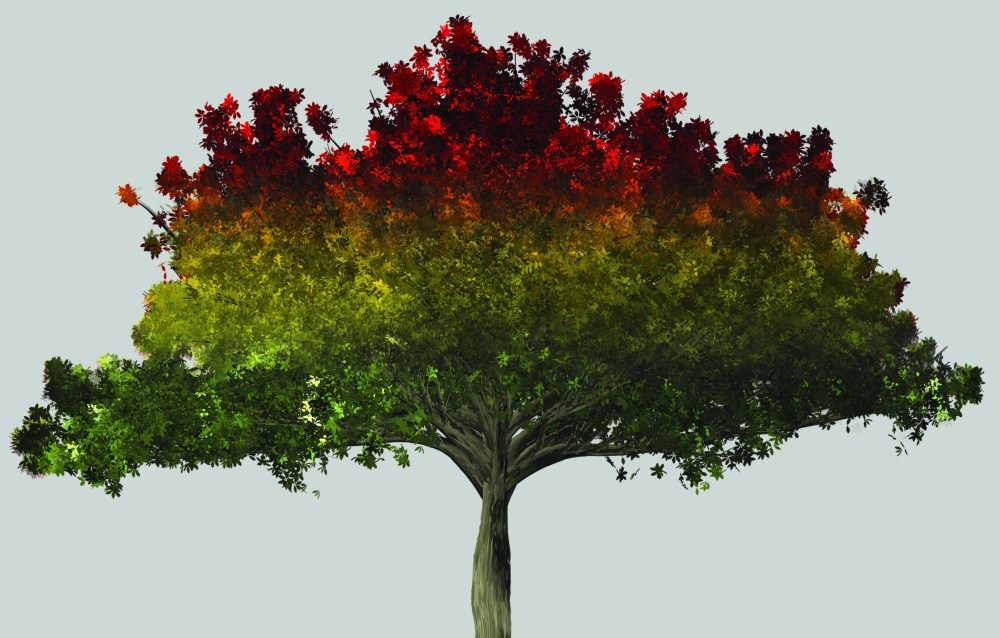 Workshop provided by WEPA (Workshops, Entertainment and  Professional Artists) Composed of three young Latino leaders in which are Arilyn I. Martinez Cora, Andres Lopez and Anoushka Medina. Their objective is to create expand and develop the visual arts within the community of Loisaida.

Overview:
In this workshop we will teach participants how to make a TV pilot for  TV and all the internet platforms. The components of the workshop are:
• Acting
• Writing
• Directing
• Production
• The use of the camera and sound gear
• Also a general class about wardrobe, make up and set-design

Acting
In this workshop we will touch the theory and practice of acting for camera. We start with the origin and development of acting. In the workshop the community will be able to experiment and develop acting skills.
• The principal idea is to educate through acting games and developing the ability of acting for a scripted show.
• Example: Alert, Concentration and teamwork.
In this game the class will gain confidence and let go their insecurities in the space as a group.

Writing
In this workshop we will teach and explain the parts of the script. The first setup is where we describe the characters life, how characters relate to each other and what specific event changes the life of the character. The second step is to develop the obstacle of this story. The third is to resolve, which we will cover the moral of the story. The scripted final of the pilot will be a collaboration of the group of the class adapting everyone’s stories.

Directing
In this workshop we will be teaching the necessaries skills to direct actors for camera. Understanding the motivation and obstacle of why the actors should move in the space through the story.
• One of the exercises will be using the stories of the community and see it come to life through improvisation.

Camera & Sound
The use of the camera and sound gear HANDS ON. In this workshop we will teach the mechanics of the camera, basic lighting and what it is a good composition for the story on camera. In terms of sound we will teach how to position the microphone and how to use the sound recorder.

Production
This final workshop creates a plan to shoot the story. We will teach how to breakdown the script, planning a production timeline, and how to organize the departments (cast, crew, equipment, locations).
• Briefly, we will go over wardrobe, makeup and set-design; explaining with the importance of this department with videos and pictures.