Pateco’s character is borrowed from an old Puerto Rican folk tale. Legend has it that in 1899, after the deathly devastation of hurricane San Ciriaco, so many people died in the island -both during and in the hurricane’s aftermath- that dead bodies were left piling up at the gate of a local cemetery. The gravedigger was called Pateco, it is said. From then on, after someone has passed away, the people in the island have been known to say that ‘Pateco took them under’, ‘a fulano se lo llevó Pateco’.

Torres’ take on Pateco comes back to life in 2017, this time after hurricane María devastated Puerto Rico, to take to the grave those “dead bodies” and zombies now piling up all over the island. Torres’ Pateco character is portrayed as a half-drunk, half-political pundit, that has found a new devotion to singing jíbaro folk music “Décimas”. He is a jokester, however a complicated character that takes a swing at killing us (the audience) softly with his rhymes, and makes us aware of the current political and fiscal crisis facing the Caribbean island.

You can find more information online at loisaida.org/events

Loisaida Inc. has produced many performances throughout this year, some that recasts the current fiscal crisis of Puerto Rico, and more recently others hosting visual artists, musicians and academics interpreting through their work the impact on Puerto Rican communities in the wake of the 2017 hurricane season. Loisaida keeps the creative diaspora stemming from the Caribbean island to present a forward-looking merger of eco-urbanism and art-based community making.

Teófilo Torres (born 6 March 1954 in Ponce, Puerto Rico) is a Puerto Rican actor, director and professor of theatre. He has acted for both television as well the big screen, and has performed in Puerto Rico and internationally.

Teófilo Torres (born 6 March 1954 in Ponce, Puerto Rico) is a Puerto Rican actor, director and professor of theatre. He has acted for both television as well the big screen, and has performed in Puerto Rico and internationally. 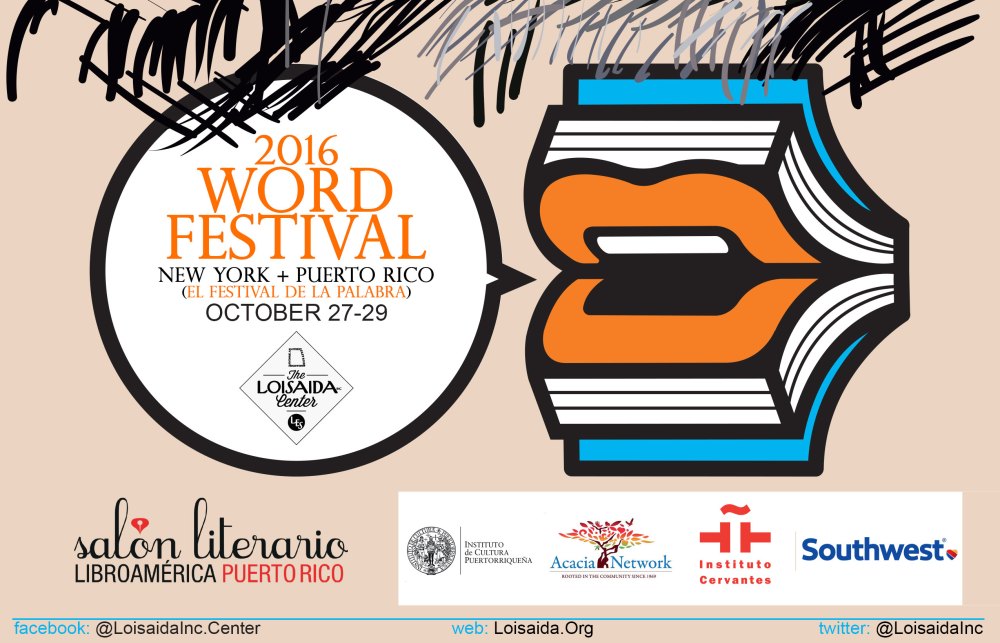 Festival de la Palabra (The Word Festival) is the top literary event in Puerto Rico, and the only literary festival in the world based on one single community -the Puerto Rican community- which is held in two very distinct cities: San Juan and New York, and for the first time celebrated at Loisaida Inc. in the heart of the Lower East Side of Manhattan.

Over 15,000 visitors attend this international encounter of writers and readers, featuring 100 prestigious authors from Puerto Rico and 20 other countries in America, Europe and Africa, all sharing their common passion for literature. 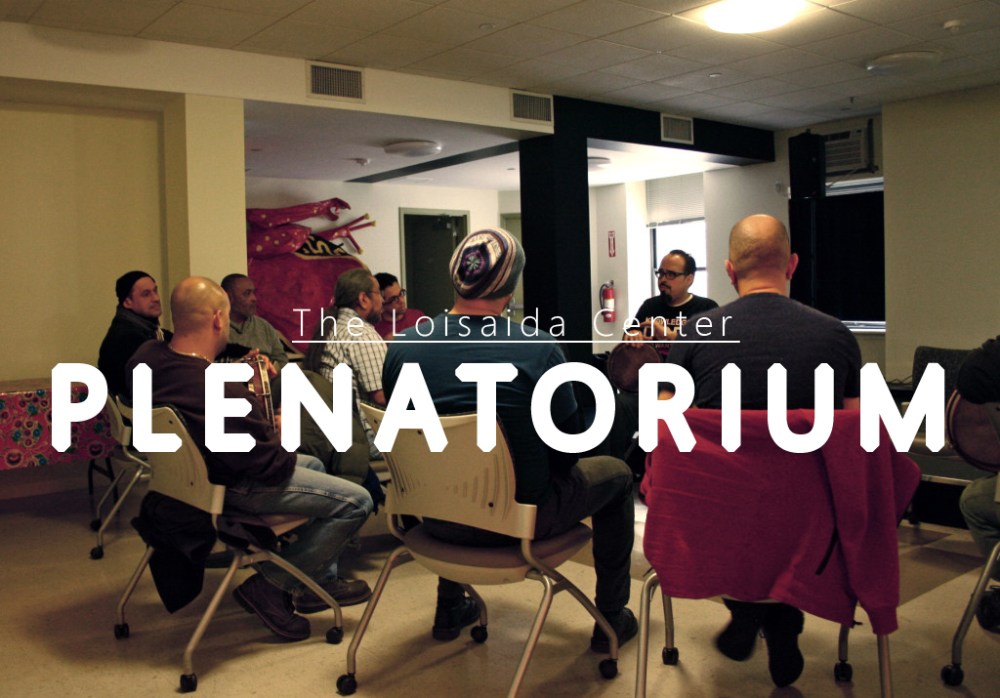 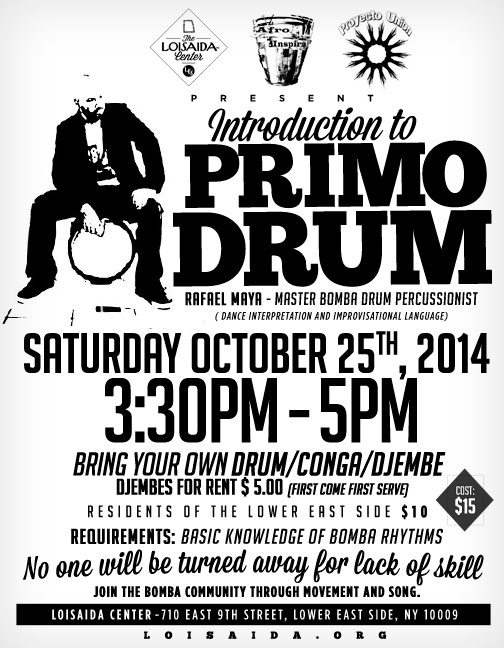 Click on promotion above to purchase tickets for this workshop.

THE LOISAIDA CENTER IS PROUD TO ANNOUNCE:

In partnership with Afro-Inspira and Proyecto Unión

This workshop will be about dance interpretation using the language and drum of Puerto Rico’s Bomba. We will be discussing what is needed in preparing for your quest into primo drum playing and will be going over basic variations and language used during improvisation. We will also be diving in hands on with examples of different forms of looking at interpreting dance. Finalizing with ways of adding your own individuality and energy to the equation. Join the Bomba community through movement and song!!!

Requirements: Basic knowledge of Afro-Puerto Rican Bomba rhythms a plus! No one will be turn away for lack of skills.

Bio:
Rafael Maya Alvarez was born in Santurce, Puerto Rico. He is the founder and director of Desde Cero and founder and director of Proyecto Union. Rafael also has participated in Bomba groups such as Majestad Negra(Member and Coreographer), Compania Folklorica De Loiza, Restauracion Cultural(VP, Co-Director), Tambuye, Tendencias(Co-Director), Carabali, Sabor a Bomba, Fiesta Bombera, Son de Plena, y Bomba Tour. Rafael is currently teaching with the project Gigantes de la Bomba who offers classes twice a week in the Plaza de Recreo of Carolina and to schools in the Municipality of Carolina. Rafael has participated as an instructor in programs such as “Vida Plena”, “Head Start,” “Upward Bound”, “Taller Fotoperiodismo”, “Instituto de Cultura Puertorriquena”, “Program of continued education”, “Early Start” and “Bomba de Oro”. Rafael also gives bilingual Bomba workshops for the Univeristy of Puerto Rico’s(Rio Piedras campus) exchange student program and is currently giving class in The U.N.E. University(Carolina). He was invited and gave his latest Master Class in Berkeley College of Music in Valencia, Spain. For several years he was one of the dance and percussion instructors for the Corporacion Pinones se Integra in Loiza an also for Arthur Murray Dance Studio is Santurce. Rafael has travelled to numerous countries providing lectures and performing, because for Rafael, the most important element in his work is cultural education.