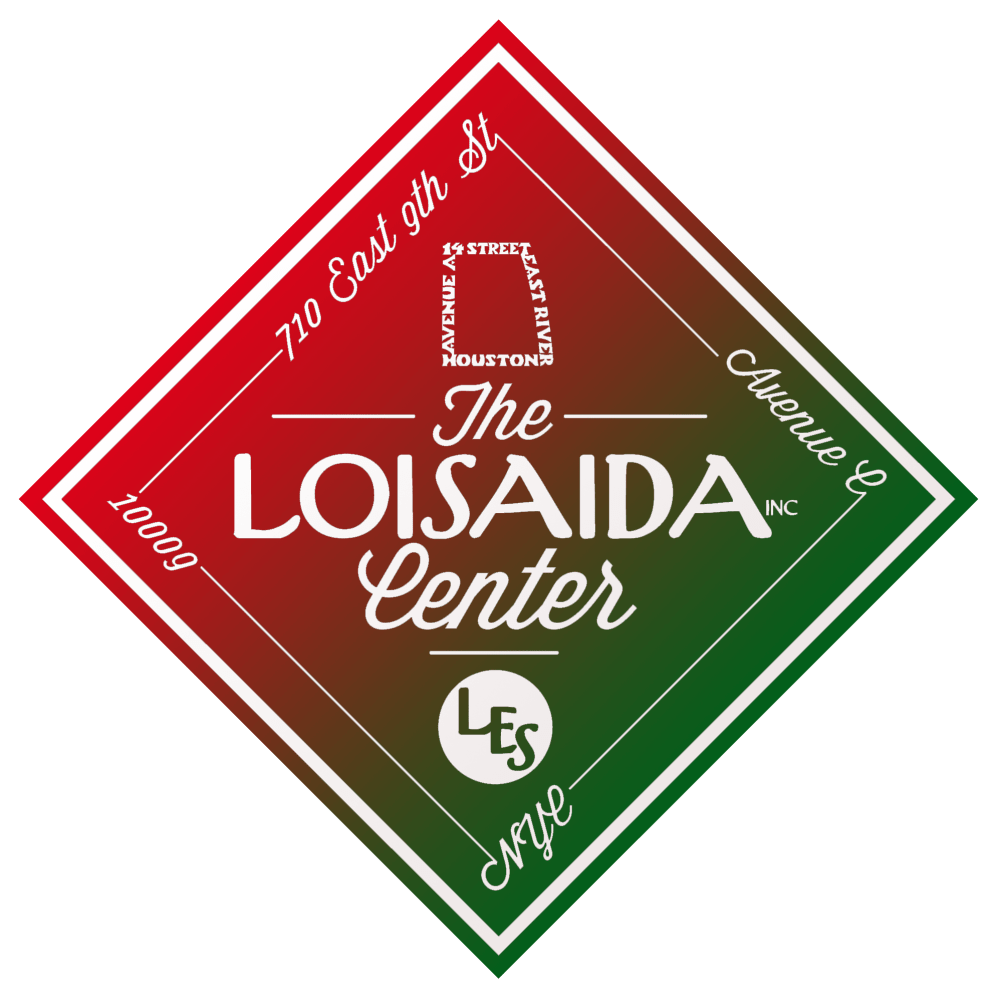 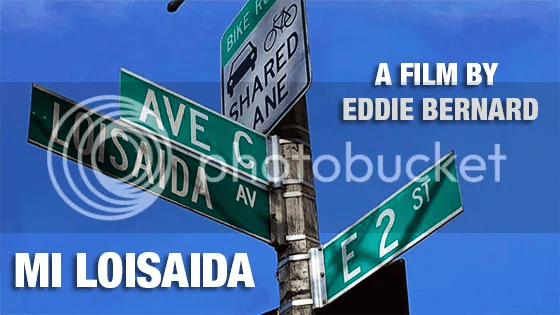 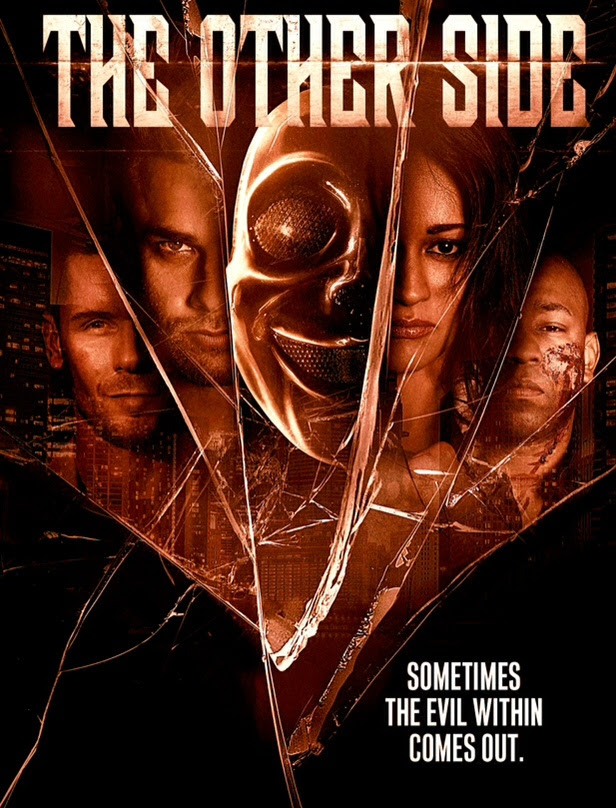 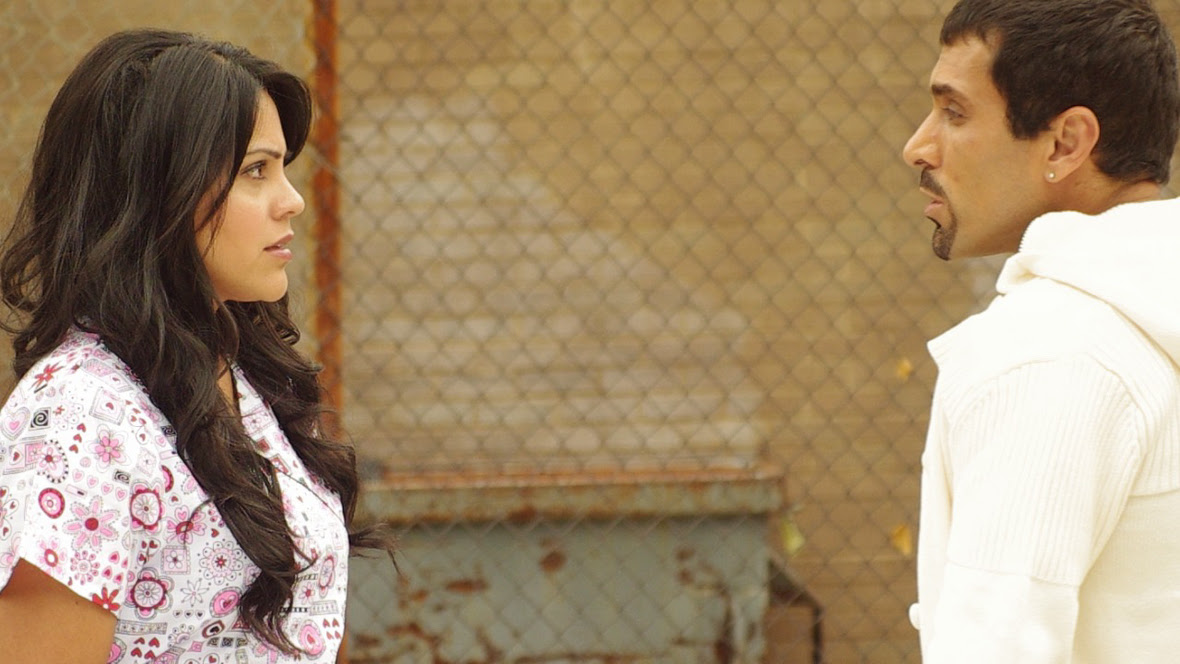 Purchase tickets at the door on Sunday, November 16th

For more information or to purchase tickets in advance, please contact us: info@loisaida.org

Thank you for keeping Puerto Rican Heritage alive in our hearts and minds! 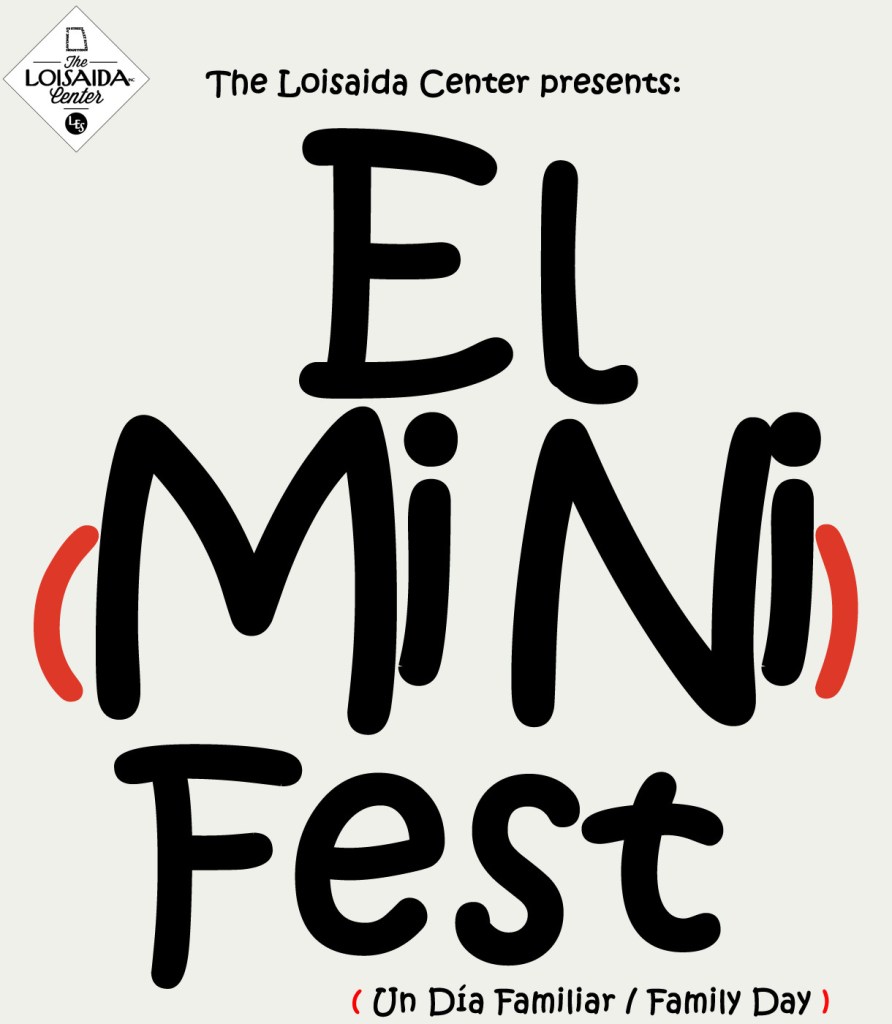 at The Loisaida Center

With The Wonderful Musical Duo:

with: Jeca Rodríguez and Sandralis Ginés

Creative Stations will open at 1:00pm

Come join us! Purchase tickets below. Only $5 for one ticket or $15 for 4 tickets! 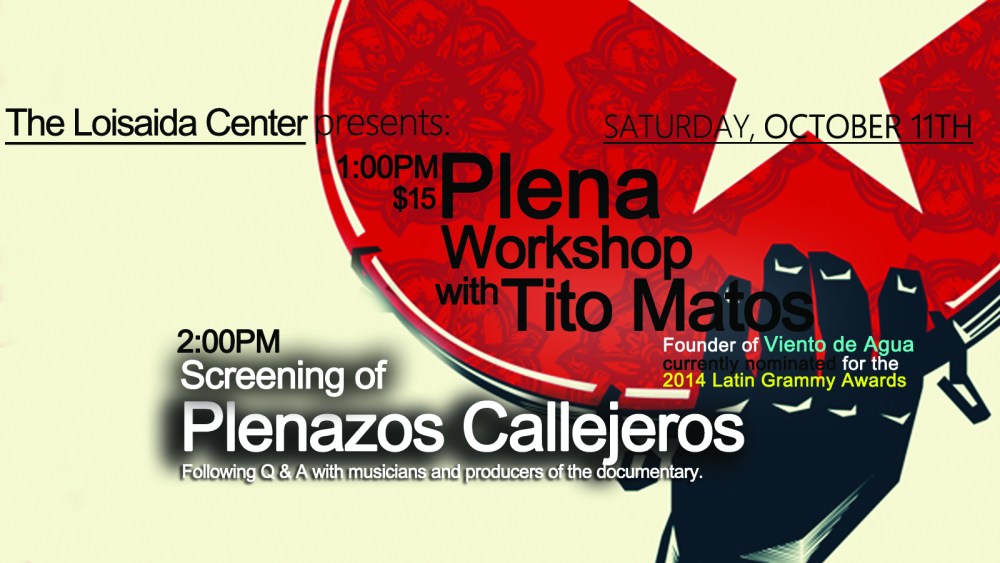 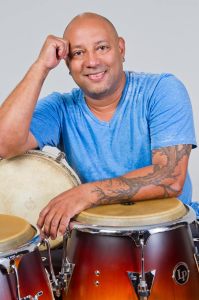