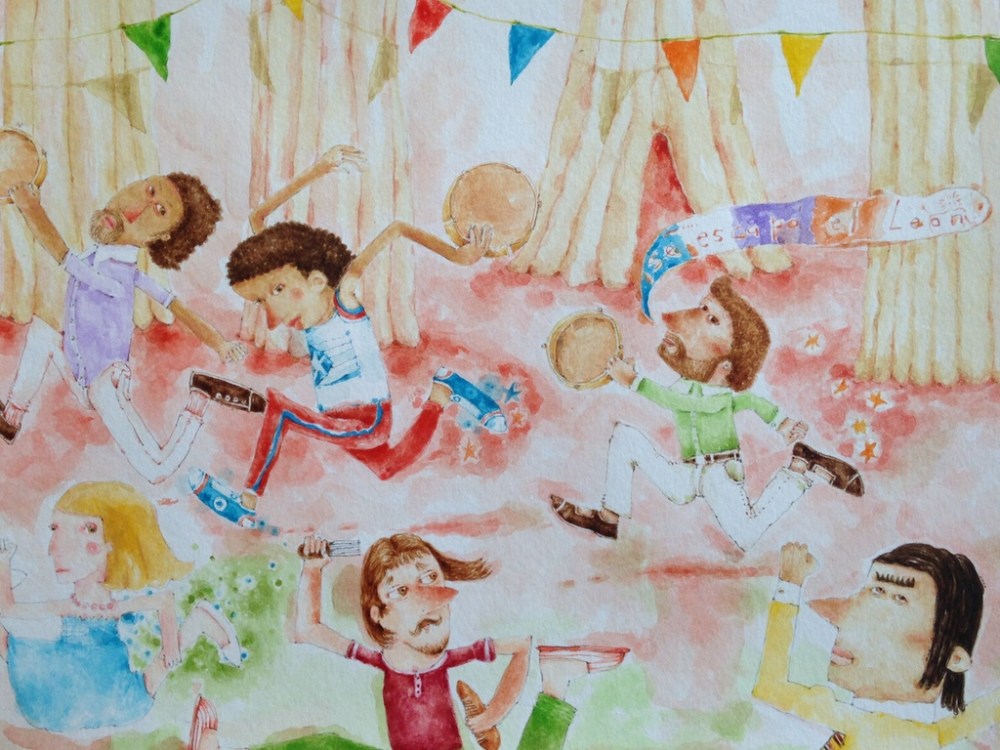 Come share with Grammy-nominee and percussion master Tito Matos about the experience and details of recording a kid’s musical record. Tito and his group Viento de Agua have just released a children’s songs record, Sonidos Primarios, and he comes to share the experience and to perform a few of the songs from the record. He will be joined in the discussion by the members of the band Aclopaditos, who have vast experience in teaching and recording for children. Acopladitos will also perform a few songs for the enjoyment of all. Bring your little ones!

Join us in the viewing of ‘The New Latinos’, episode 4 of The Latino Americans documentary series. This 60 minutes episode, that dwells on the experience of the Caribbean migration (Cuban, Dominican and Puerto Rican) to the United States, will be followed by a hands-on-drums one hour discussion reflecting on the musical aspects of these diasporic groups; the discussion will specifically revolve around the preservation, innovations, and hybridization of the musical traditions of these three groups after their arrival to the continental United States. The hands-on-drums discussion will be led by Grammy Award nominee, the maestro Tito Matos, and Tato Torres, founder, singer and leader of the group YERBABUENA. This viewing and talk are part of the Loisaida, Inc. Center’s Plenatorium Project initiative and part of the American Library Association/NEH Grant The Latino Americans, LA500.