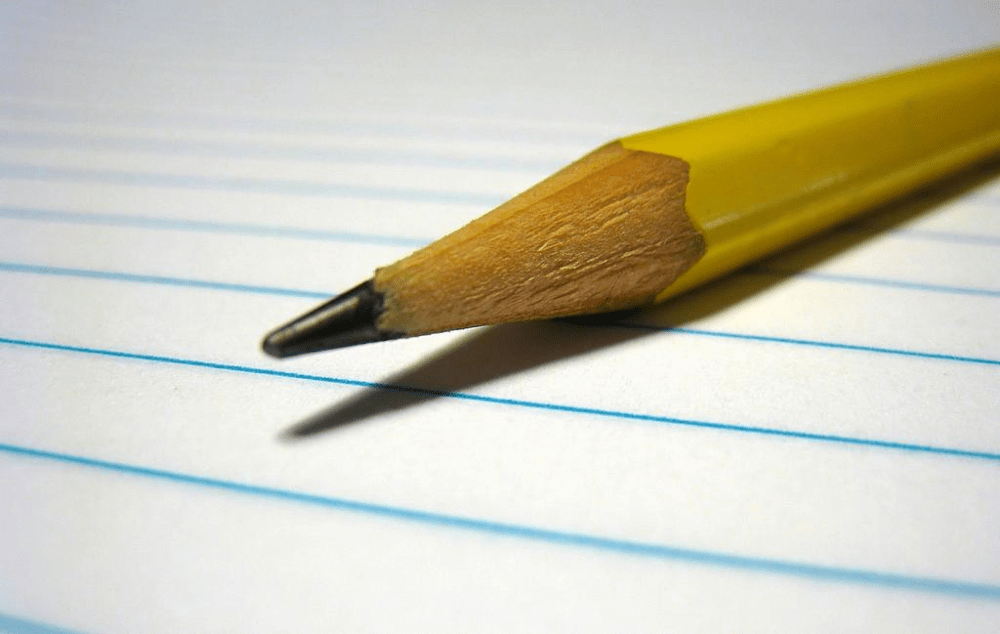 How To Self Publish Your First Book

The School of Poetic Arts aka La S.O.P.A. is a producer of diverse poetry and performing arts events in New York City, formed using the philosophies of the most progressive intellectual and artistic movements of the last century (i.e. The Harlem Renaissance, the Beat Poets, Black Arts Movement & most notably the Nuyorican Movement). We were founded in Brooklyn in March 2007 as an Open Mic & made our presence felt immediately by featuring both veterans as well as up-and-coming performers of spoken word, prominent visual artists, comedians, and select musical guests covering the genres of salsa, bomba y plena, progressive hip hop, and more. We have taken our brand to major academic institutions like New York University, Hunter College and Long Island University, and we have also taken our brand to major international corporations like National Grid Energy and Pepsi.