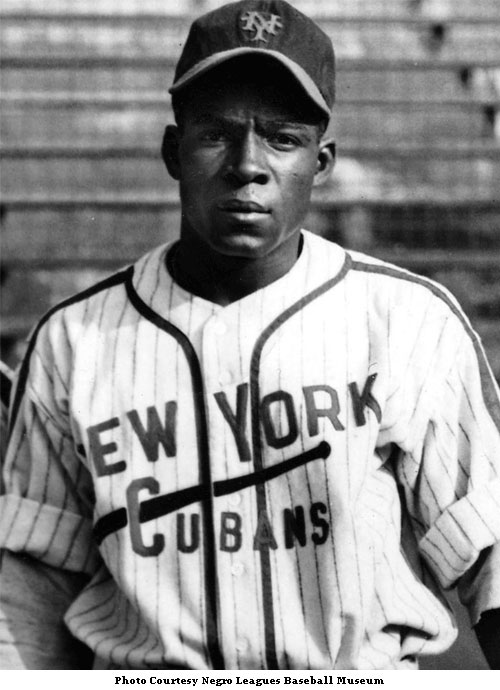 (a panel plus performance)

Born in 1961 in Cardenas, Matanzas province, a heartland of African culture in Cuba, Alberto Abreu is a novelist, essayist, and social critic on such topics as race and identity and LGBT issues. He is a member of ARAAC, the Cuban civil rights organization. He was coordinator of Virgilio Piñera Narrative Workshop, held in the city of Matanzas. In 1988, he published a volume of short stories The big world. His essay Virgilio Piñera: a man, an island received in 2000 the Enrique José Varona UNEAC Prize. His La Gaceta de Cuba (2003) received mention in the X Prize . He organized the selection and preparation of Zero hour, an anthology of Matanzas stories which was released in 2005. That same year his book The Writing Games received the Dador Award from the Cuban Book Institute . He also received the Casa de las Américas Prize in 2007. (from http://www.afrocubaweb.com/abreu.htm)
——

Aja-Monet is a Cuban-Jamaican poet originally from East NY, Brooklyn. At 19 years old, she was the youngest to ever win the Grand Slam Champion title of the Lower East side’s legendary Nuyorican Poet’s Café in 2007. Her work is classically surrealist, engaging altogether Hip Hop, Soul, and literary audiences.

She dedicates her time and energy working with inner-city adolescence, providing performance poetry workshops and opportunities. Aja Monet received her B.A. from Sarah Lawrence College and an MFA in Creative Writing from the School of the Art Institute of Chicago.

Aja Monet’s first book of poems, The Black Unicorn Sings, was independently published with Penmanship books (2010). She recently collaborated with poet/musician Saul Williams to edit a book of poetry due out on MTV Books/Simon & Schuster Publishing in Fall 2012 called, Chorus. She is currently working on a book of science-fiction and new music. (from https://www.facebook.com/poetajamonet/info?tab=page_info)
—–

Rich Villar is a writer, performer, editor, activist, and educator originally from Paterson, New Jersey. His first collection of poems, Comprehending Forever, won the Editor’s Choice from the Willow Books Literature Awards in 2013, and it was published by Willow the following year. He is a two-time Pushcart Prize nominee for both his prose and his poetry, and his work has been published in several journals, including Beltway Poetry Quarterly, Rattapallax, and Black Renaissance Noire.

He served as a founding director, host, and co-curator for Acentos, a grassroots project fostering the Latino/a voice in American letters. From 2003-2012, through its workshops, panels, reading series, and public programming, Acentos allowed Latino/a poets at all skill levels to connect with multicultural audiences as well as their peers, in the one of the most historic Latino enclaves in the nation, the South Bronx. He has been quoted on Latino/a literature and culture by HBO, The New York Times, and the Daily News. On the radio, he has been heard on WBAI 99.5 FM in New York, and on the long-running NPR newsmagazine “Latino USA.”

Since 2008, he has served as a curator for La Casita at Lincoln Center Out Of Doors, appearing twice as the show’s emcee. He has been a frequent performer, host, and curator at the iconic Nuyorican Poets’ Cafe, and he has contributed poems and performances to various theater spaces, including Actors Stock NYC, and Luna Stage in West Orange, NJ. (from https://literatiboricua.wordpress.com/about/)