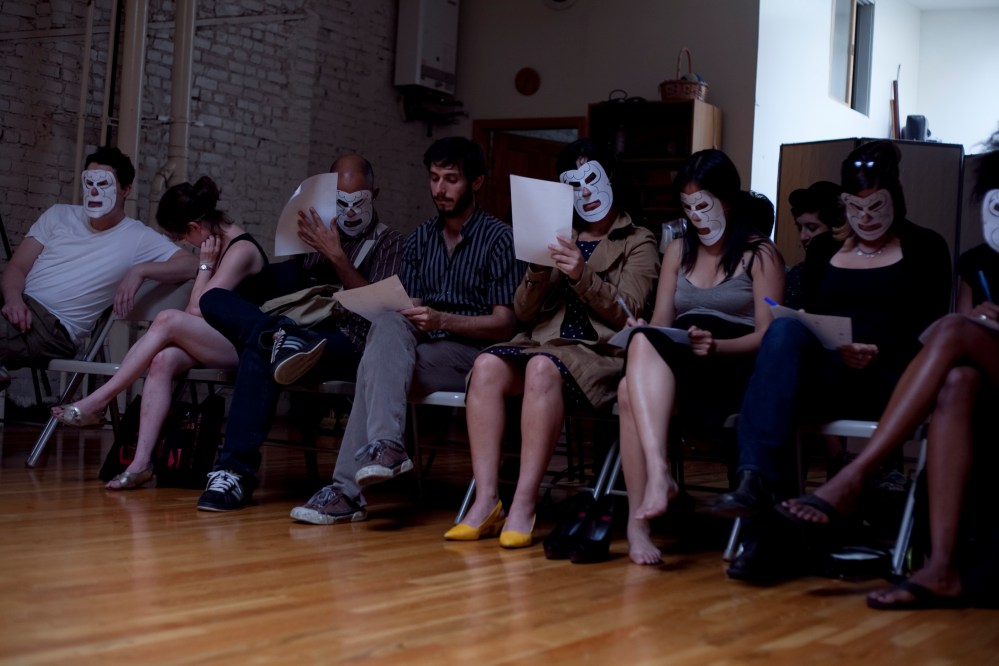 The Loisaida Center is proud to announce:

Led by playwright/director Javier González, CABORCA is an experimental theatre company making plays that move seamlessly between the irreverent and poetic, the personal and political, and the highly entertaining and intellectually challenging – inspired by Brecht’s view that to be challenged is also to be entertained. Based in New York City and working in both English and Spanish, our work includes new plays, classical adaptations and devised creations.

CABORCA started working together in 2002 at the University of Puerto Rico, continued collecting at Columbia’s MFA Theatre Program, and officially became a company in 2009.

CABORCA steals its name from the novel The Savage Detectives, by Roberto Bolaño, in which a magazine of the same name is the official organ of visceral realism.